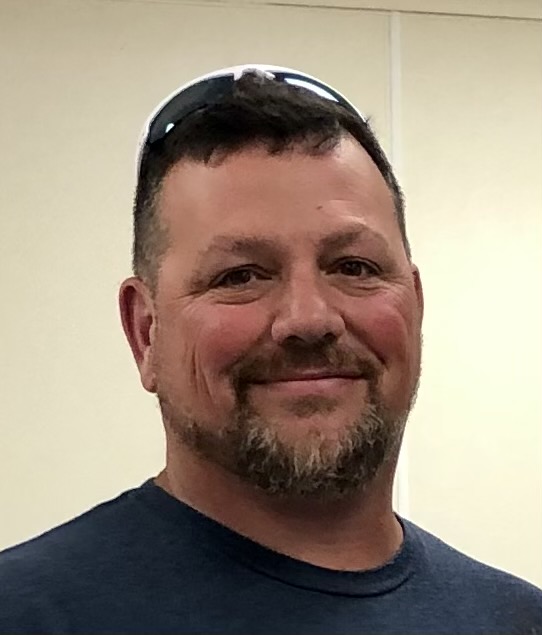 Began volunteer coaching his 2nd grade daughter and her friends back in 2006 with a newly started South Country Youth Girls Lacrosse town team.

Became one of the founding directors of the Bellport Youth Lacrosse (formerly South Country Youth Lacrosse) town programs in 2008 and continues in that roll today.

Has coached youth lacrosse as a volunteer in the Bellport Youth Lacrosse program for all ages (K through 8th) and during his 15 years of service to the program has helped develop dozens of womens lacrosse athletes achieve their goal of playing collegiately with athletes playing in all NCAA & NAIA divsions.

Has been coaching girls travel lacrosse programs since 2007 in a number of reputable programs incl. Suffolk County All-Stars, Title 9 & Elevate

In addition to his volunteer coaching commitment for the youth program at Bellport and one of the founding directors of the program, Bob also became the Bellport High School Junior Varsity head coach in 2018 and actively remains in that role.

"The best decision we have made as a family in regards to our daughters athletic career."