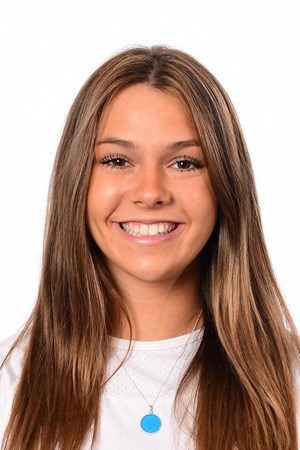 Before Holy Cross:
Played three seasons of varsity lacrosse
Captained the team in her senior season
Named the Huntington School District Scholar Athlete in 2019
The Newsday Scholar Athlete Nominee from Saint Anthony’s in 2019
Named the team’s Midfielder of the year in 2019 and won the team’s Workhorse award in 2018
Led her team to two CHSAA League championships
Played club lacrosse for Team Elevate
Played two seasons of varsity soccer and was an All-League selection
Member of the National Honor Society