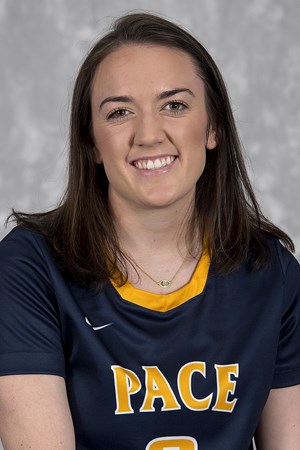 2019: Named an honorary member of the NE10 All-Conference Team… Made the NE10’s Academic Honor Roll following the spring semester.