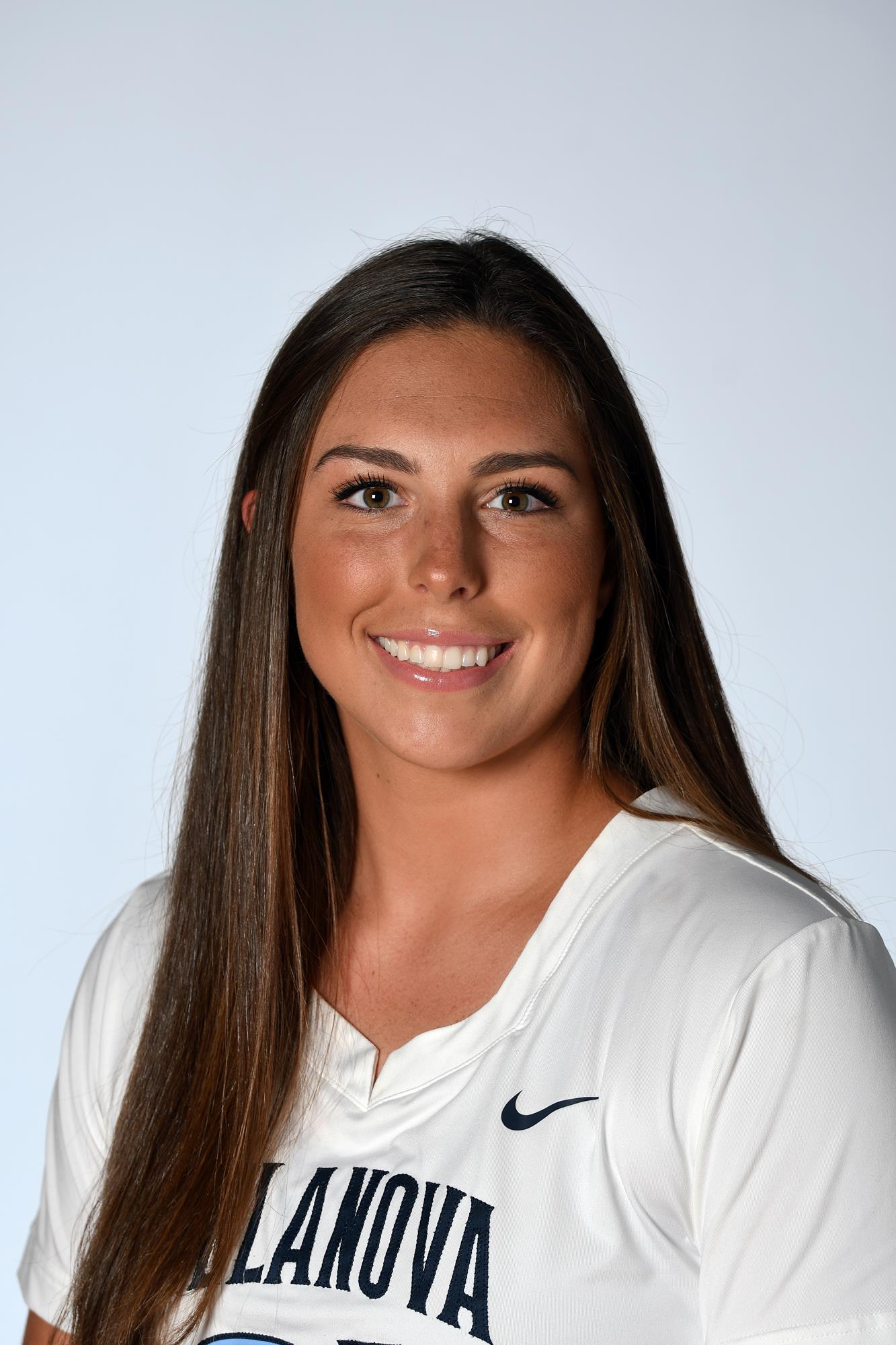 Prior to Villanova:
St. Anthony’s High School: While attending St. Anthony’s Pawlak competed on the tennis team and lacrosse team where she earned four varsity letters in tennis and two in lacrosse. She also earned All-League, All-Academic, and All-Conference honors. Pawlak was on the Fab 40 All-Star team and was an Inside Lacrosse Women’s Invitational All-Star. Outside of St. Anthony’s she also competed on the Team Elevate team and was awarded Defensive Player of the Year in 2015 and 2017. Pawlak also received academic honors that included, the St. Bonaventure Award, academic high honors consecutively from 2015-2018 and also had a 4.0 GPA all four years of high school.

Personal: Pawlak is the daughter of Bobby and Claire and has an older sister, Laura and younger sister Abby. In her free time she enjoys spending time with her friends, reading, listening to music, ,playing tennis, skiing, going to concerts and the beach, and watching professional sports, particularly the Rangers. Pawlak chose to attend Villanova because of its academic excellence, sense of community, competitive athletics and the lacrosse family. She also loved the coaching staff and could see herself growing as a player at Nova.