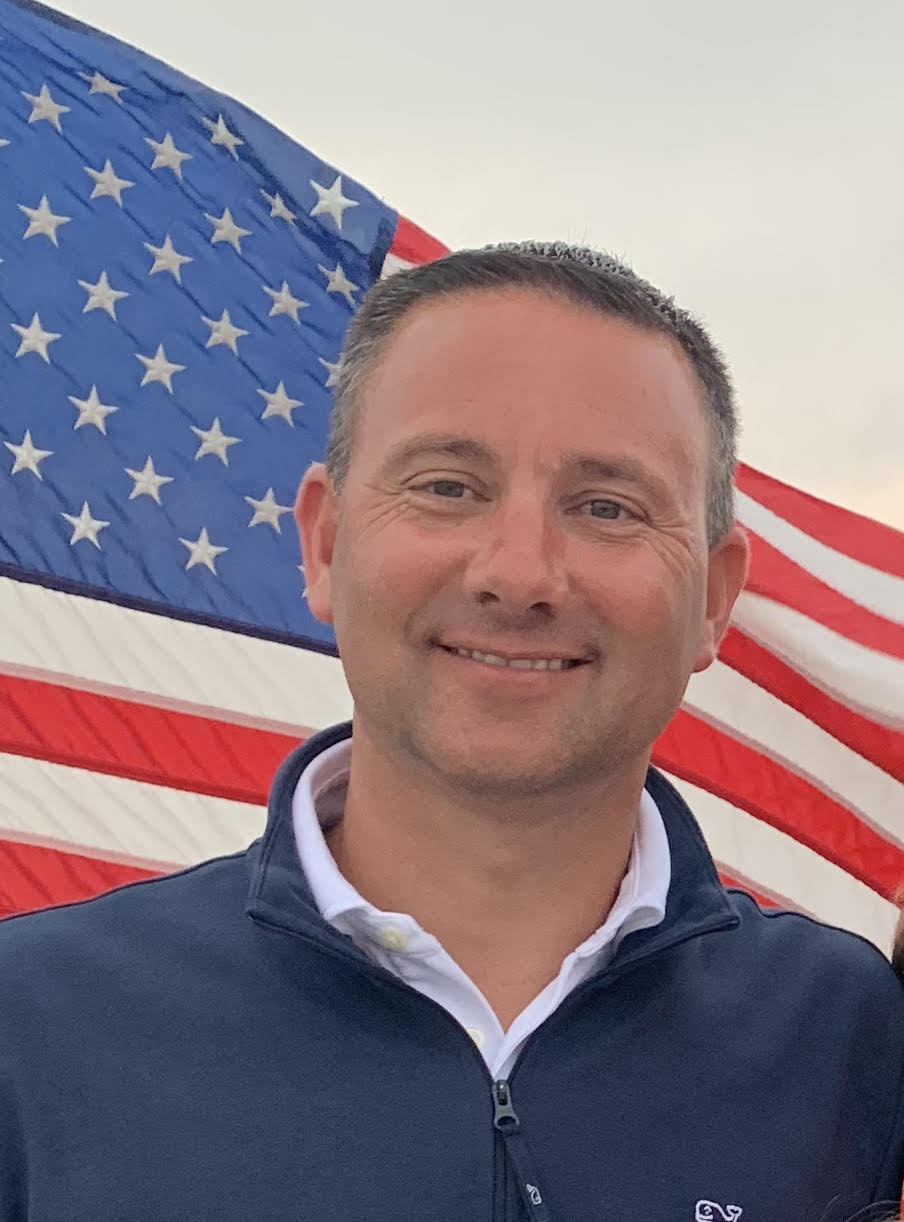 Northport HS
1999, 2001-2005 Head JV Coach. Record of 72-18
Suffolk County JV Coach of the Year
2000 Head JV2 Coach
2006 Assistant Varsity Coach
Record of 13-5
Served as Varsity Assistant during playoffs. Each year I coached in the program, the Varsity team made the playoffs. During this time we won two County Championships, two LI Championships as well as going to the State Championships back to back years in 2001 and 2002. We were the State Champs in 2001.
2017-Present SHYLAX PAL Volunteer Coach for 2027’s.