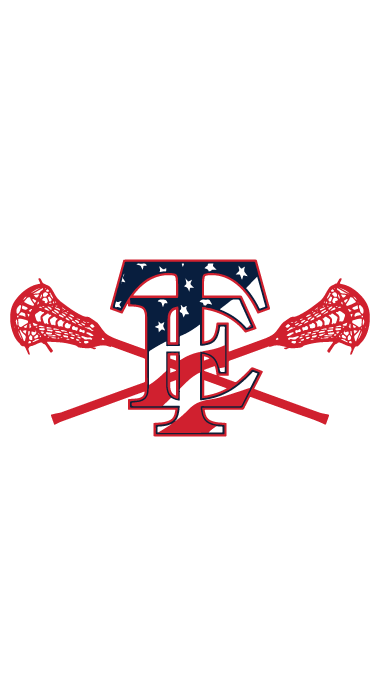 As a sophomore: NEC All-Tournament Team … Appeared in 18 games while earning starting nods in all but two … Tallied 13 points on nine goals and four asssits … Added seven draw controls, seven caused tunovers and 11 ground balls … Scored the game-winner in overtime against Sacred Heart in the NEC Semifinals on May 6.

As a freshman: NEC All-Rookie Team … Started all 19 contests as a rookie midfielder … Found the back of the net 10 times while adding three assists for 13 points on the season … Recorded consecutive hat tricks April 12 and 17 against LIU Brooklyn and at Robert Morris, respectively … Went 2-for-4 on free position shots while firing 23 total shots on the year … Added nine ground balls, eight draw controls and three caused turnovers.