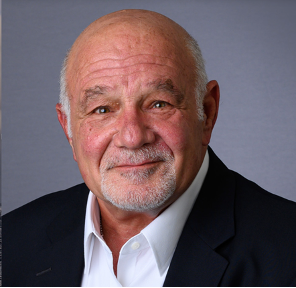 Bob “Deece’ DeSimone is a former 2x All-American from Johns Hopkins University. Bob was on the 2nd Team in 1977 and received 1st Team in 1978. Bob was known for being a fearless competitor and player with a rocket shot.

Played two years at the Naval Academy, as a Freshmen received All-American honorable mention, and as a Sophomore was First Team All-American and played in the 1975 National Championship against the University of Maryland.

Then Bob transferred to JHU, and in 1977 he was received Second Team All-American honors and played in the 1977 National Championship game against Cornell then in 1978 he was awarded First Team All- American honors and Defeated Cornell in the National Championship game snapping their 44 game winning streak scoring 3 goals and two assists, and then that summer was a member of the 1978 US World Team that played in Manchester England under Richie Moran.