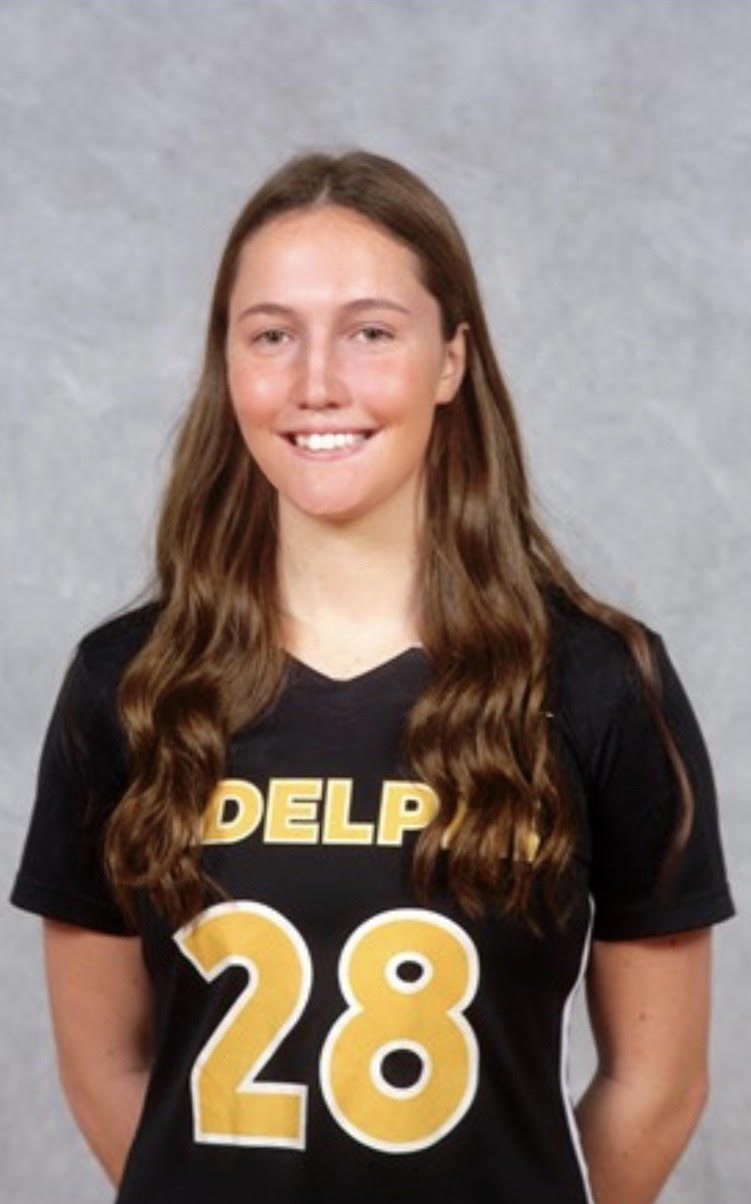 At Bellport
Named All-County and MVP in lacrosse
Was two-time all-league and named all-conference in volleyball while also earning a spot on the all-county tournament team two times
Earned MVP honors in the high jump
Volunteered with Special Olympics events, Toys for Tots and was a member of the Athletes Helping Others Club
Personal
Daughter of Jane and James
Majoring in Speech and Language Pathology and Secondary Education
Uncle played football at Penn State
Career aspirations include becoming a speech language pathologist and a history teacher, while also coaching volleyball and lacrosse